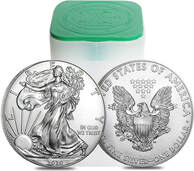 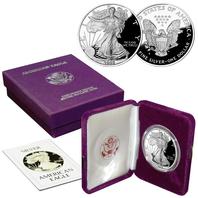 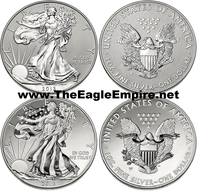 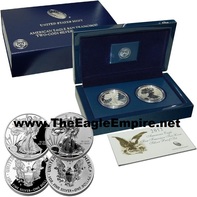 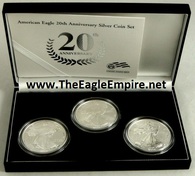 In 2006, the U.S. Mint released a special three coin set marking the 20th Anniversary of the Silver American Eagle Program. These coins were limited to a mintage of 248,875. They included the 2006 W American Silver Eagle Proof, the 2006 W Burnished American Silver Eagle which was the first of the "W" mint marks on an uncirculated collector grade coin series, and the beautiful and first ever of its kind 2006 P American Silver Eagle Reverse Proof. Complete set comes with O.G.P. and C.O.A.
1878 CC Morgan Silver Dollar Coin NGC Graded MS63 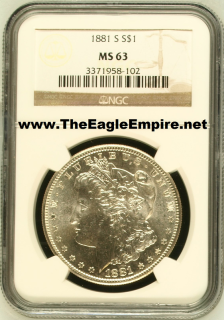 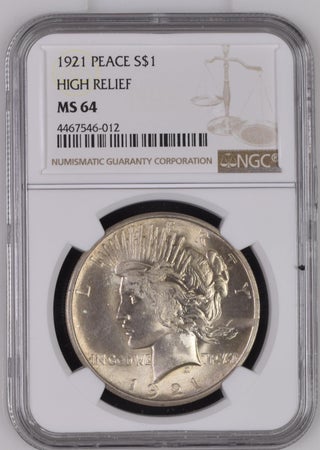 WE OFFER COMBINED SHIPPING. NO HIDDEN OR ADDED FEES. ONE LOW PRICE SHIPS IT ALL!
​CLICK HERE FOR MORE INFORMATION ON OUR SHIPPING POLICIES.